Charles Jourdan (1883 – 12 February 1976) was a French fashion designer known best for his designs starting in 1919. His name reached its greatest notoriety in the years since his death under the leadership of his sons, first with an emphasis on the use of innovative materials and later for more conservative designs. After 2000 the company went into decline and was sold to investment bankers.

In the 1930s, Jourdan was the first designer to place advertisements in the high-end fashion magazines, which helped to identify his name as an haute couture house.

In 1947 his three sons Rene, Charles and Roland joined the company, and in 1950 they expanded beyond France and began selling in the United Kingdom. One regular customer was none other than Lady Diana Spencer who, eventually became Princess of Wales.

Jourdan and his sons opened his first boutique in Paris in 1957, although the company headquarters remained in Romans. They were granted a license to design and manufacture under the Christian Dior brand in 1959 and in more recent years have also created designs under the Pierre Cardin label. 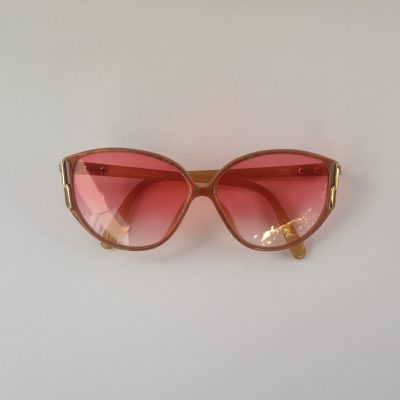 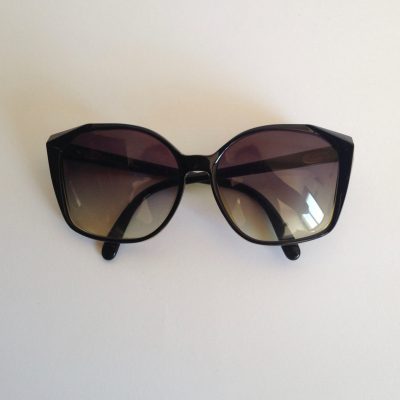