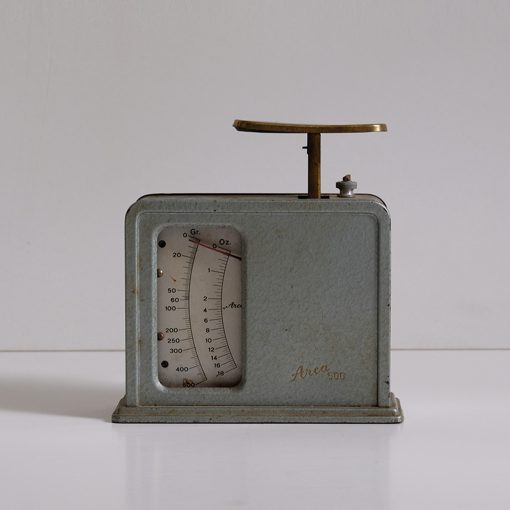 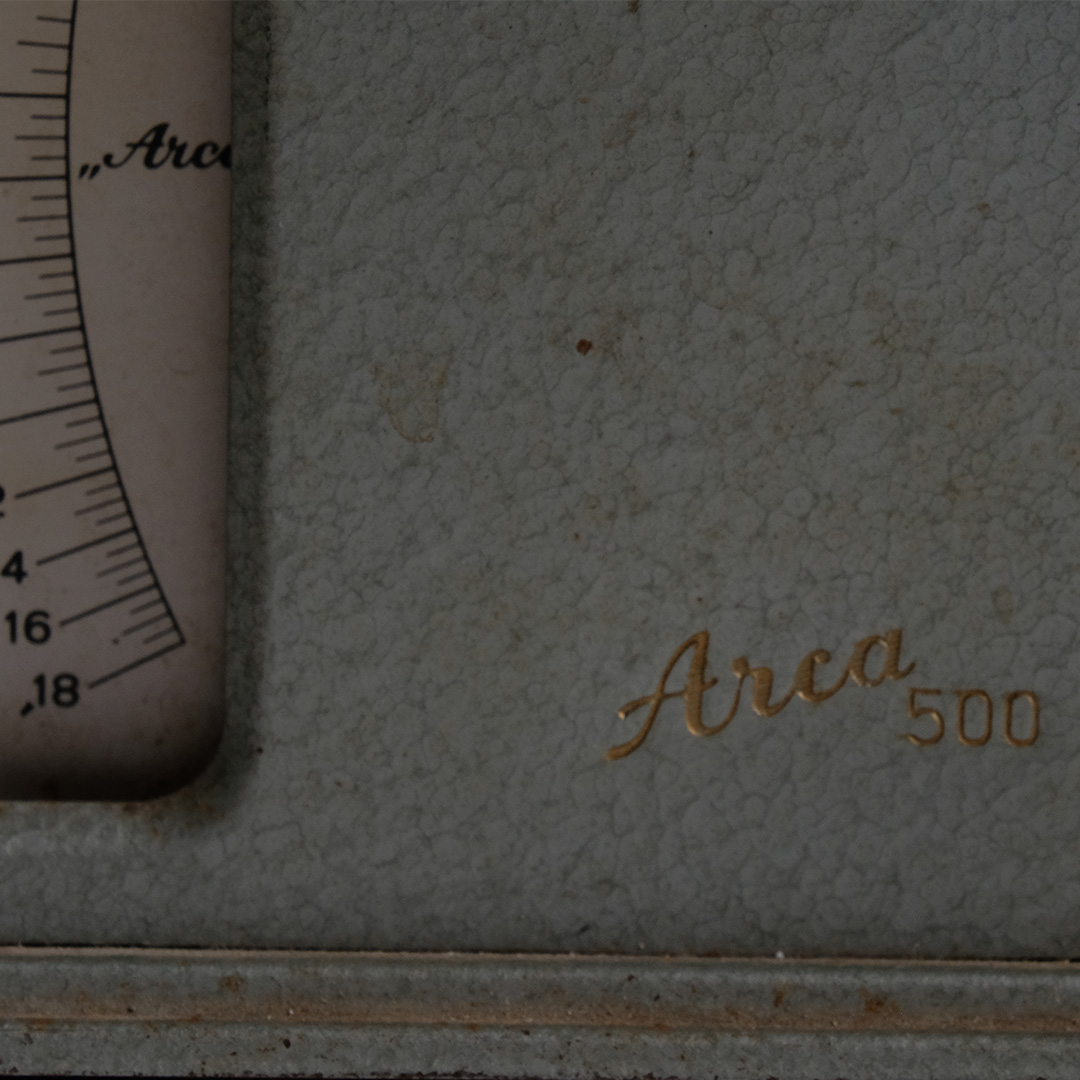 This letter scale was made by Jakob Maul and is the lightest version except one in a range of scales with the name Arca. The capacity in grams is worked up in the name: this is the Arca 500. The lightest version is the arca 125. The heavier models are the Arca 1000 and the Arca 2000. Even a 10 kilo version exists. The scale has a chart in grams and in ounces.

A letter scale is a weighing scale used for weighing letters in order to determine the correct amount of postage. Until the 1990s most letter scales were mechanical, but today electronic scales are the most common. 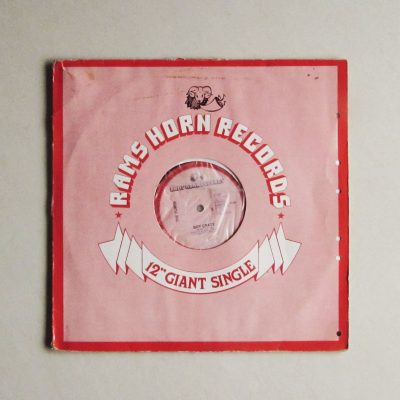