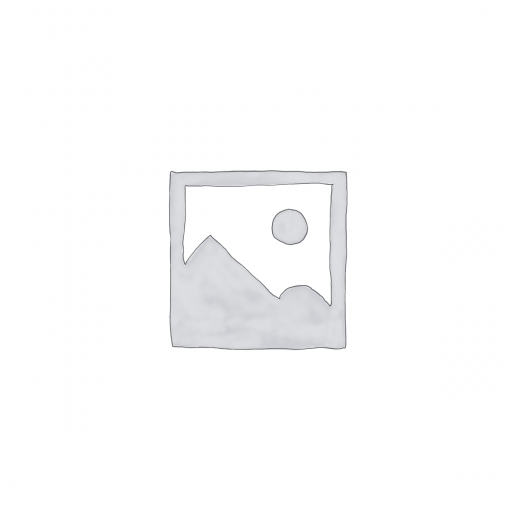 Made in USA – California

Ampex is an American electronics company founded in 1944 by Alexander M. Poniatoff. The name AMPEX is an acronym, created by its founder, which stands for Alexander M. Poniatoff Excellence. At one time public, the remaining ongoing business unit (Ampex Data Systems Corporation) was acquired by Delta Information Systems in October 2014, with the original parent, Ampex Corporation, ceasing operations in October 2014.

Ampex’s first great success was a line of reel-to-reel tape recorders developed from the German wartime Magnetophon System system at the behest of Bing Crosby. Ampex quickly became a leader in audio tape technology, developing many of the analog recording formats for both music and movies that remained in use into the 1990s. Starting in the 1950s the company began developing video tape recorders, which set the studio standards for decades, and later introduced the helical scan concept that make home video players possible. They also introduced multi-track recording, slow-motion and instant playback television, and a host of other advances.

Ampex’s tape business was rendered obsolete during the 1990s, and the company turned to digital storage products. They never managed to become a player in this field, and the company was moribund by the 2000s. 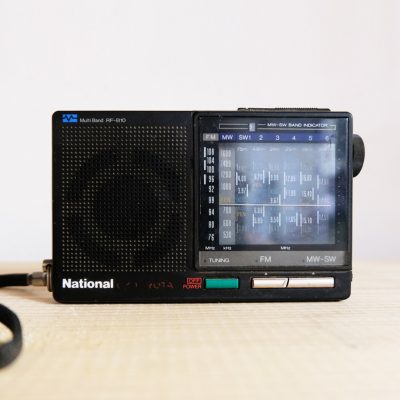 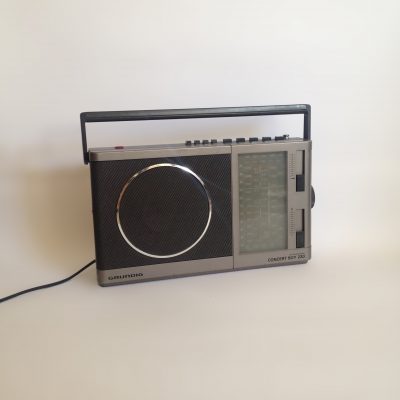